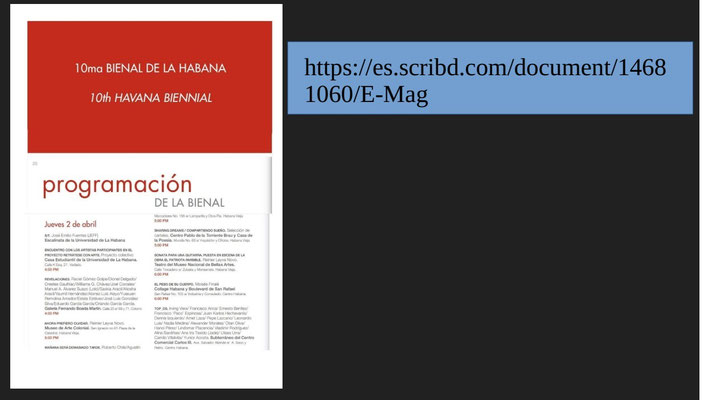 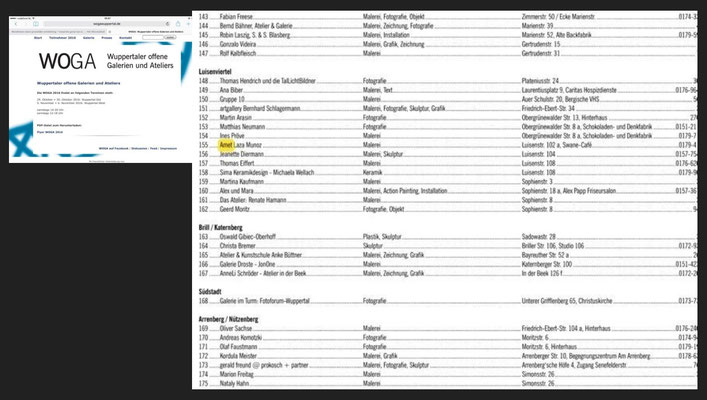 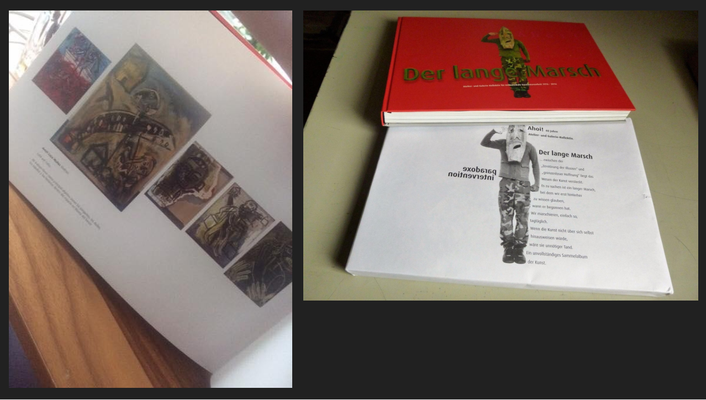 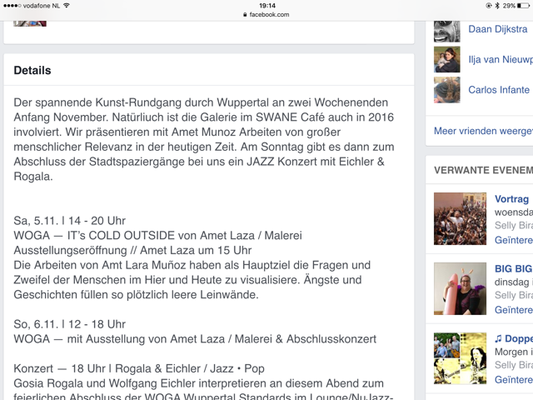 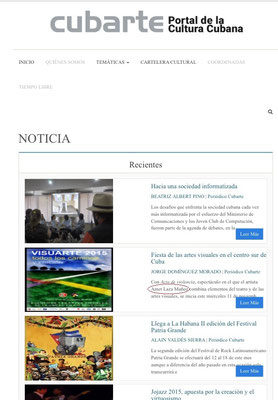 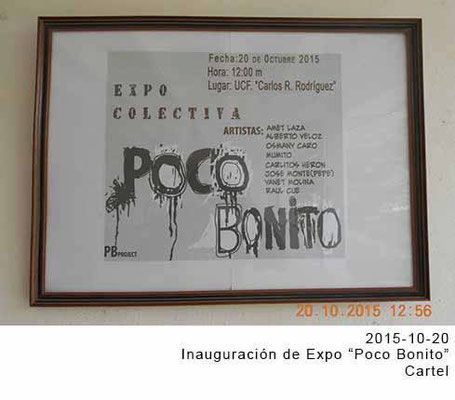 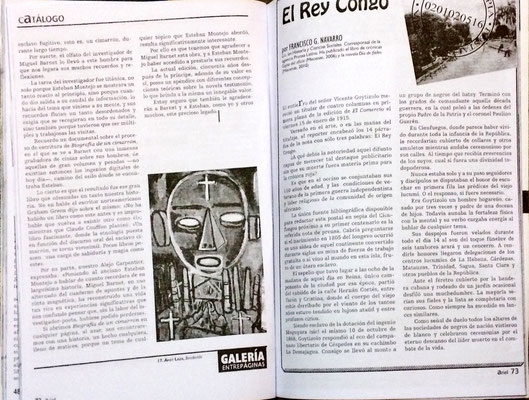 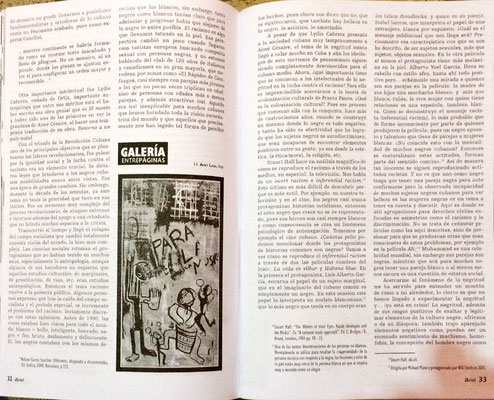 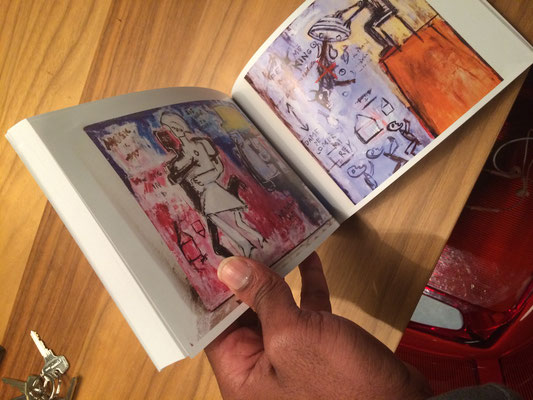 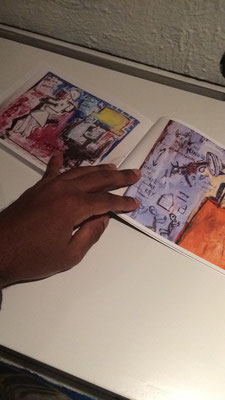 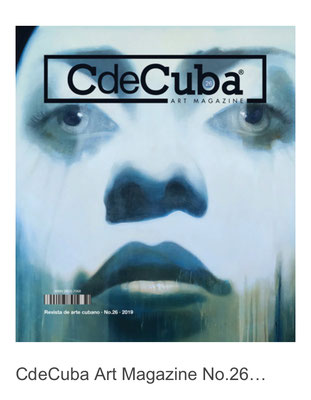 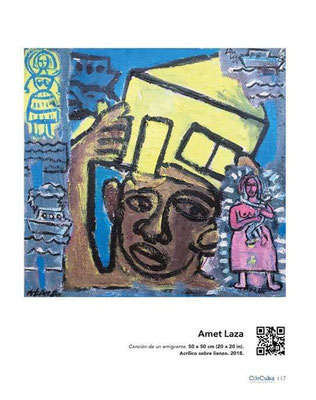 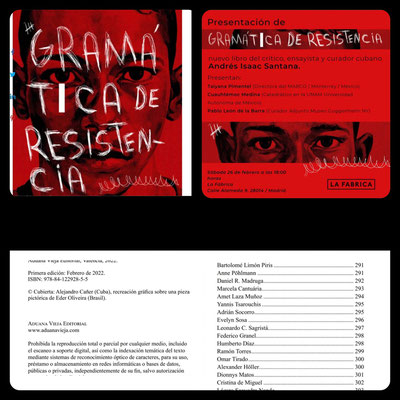 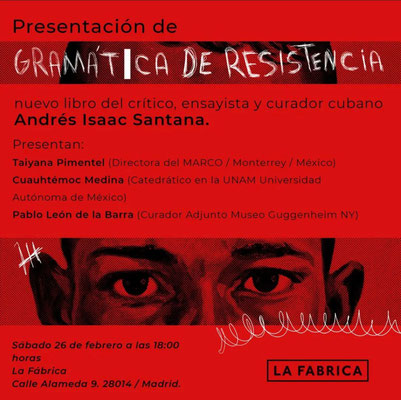 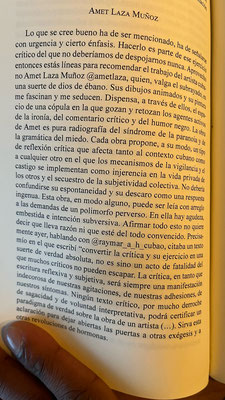 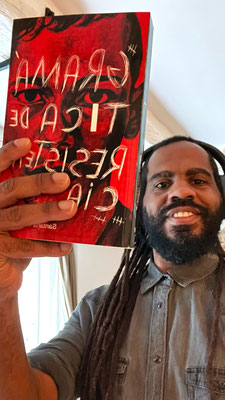 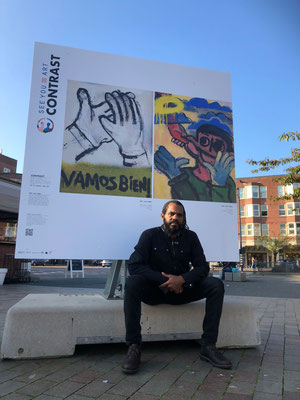 POCO BONITO PROJECT FOUNDER-WORKSHOP/GALLERY
,CIENFUEGOS,CUBA
Poco Bonito gallery is a place where flow in harmony diverse
artistic expressions as photography, painting and sculpture. Pieces
there explore social content themes from current Cuban reality.
More than a gallery, Poco Bonito is a project in which artists see
art as an attitude towards life; and through the creation, they
channel their experiences, concerns and projections for the current
reality. Many of the pieces appeal to the combination of formats
and materials near or less the world of art. In that sense, the visual
result is a reflection of that formal experimentation and self
mixture of Cuban society.
where all people with positive energy is welcomed, we mix art with music (NO
REGGEATON) and domino game. Our space works like a workshop
and a gallery at the same time. We also sponsor concerts of alternative cuban music,
hip hop and reggae mostly (K’Bolá project). Almost 3 years we have been working as
Poco Bonito Project. During this time we have done 7 exhibitions. We always mix art
with alternative Cuban and international music. There are just two
differents ways of réflex our ideas of inclusión, embrece the difference, to be critical
with racismor any other type of discrimination. Besides we use interactive techniques
in order to bring our art to the “walking Cuban”, we have achieved that by doing action
paintings and/or choosing a no tradictional location for the exhibitions. The artists who
are part of PB Project were selected based in the critria of being team players and to
have an explicit
attitude to artivism.

It’s a collective project of visual arts, located in Cienfuegos, Cuba. We choosed the
name (Poco Bonito, means Little bit pretty) after an album of a hip hop artista friends
of us from Havana, Etián, Brebajeman. This name summarizes the spirit of the project
which embrace diversity, tolerance and a wittly way to look at the nowadays Cuba,
also the goal to extend our work to the community. Currently members: Amet Laza
(painting and sculptures), Osmany Caro, Alberto
Veloz, José Montes, aka Pepe (painting), Carlos Fernández aka Mumito (painting and
handprinting) and Mario F. Velázquez (painting) Roly (webmaster) y Carlos Infante
(curator and Manager). We also have invited some friends to work with us like Marcel
Molina, Carlitos Herón, Raúl Cué, Inmaray Tillet, Yasser Castellanos. It’s like a club